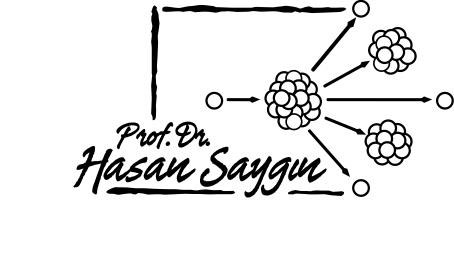 The Economic Policies of Turkey and External Depedency

Since 1950s, Turkish economy has been facing crises periodically. Decisions taken after the crisis had not only economic but also social, political and diplomatic consequences.Total independence was considered the main principle; economic independence was one of the substantial criteria of that main principle, and economic policies were based on it. In this book, economic independency level at which governments can take independent decisions is defined in terms of macroeconomic variables based on which model is developed. Book aims to analyse the economic policies of Turkey from economic dependency perspective, identify the macroeconomic variables affecting economic dependency, and develop an alternative economic policy considering all of these.

Therefore, for structuring the model to be proposed and define the policies, it is crucial to discuss economic policies particularly in the post-1980 world and their consequences, together with their impacts on Turkey, crises and main variables of the crises, and also compare the economic policies of the Republic period and their consequences as well. In the book, it is intended to develop an independent economic structure Turkey can act in her own interests.